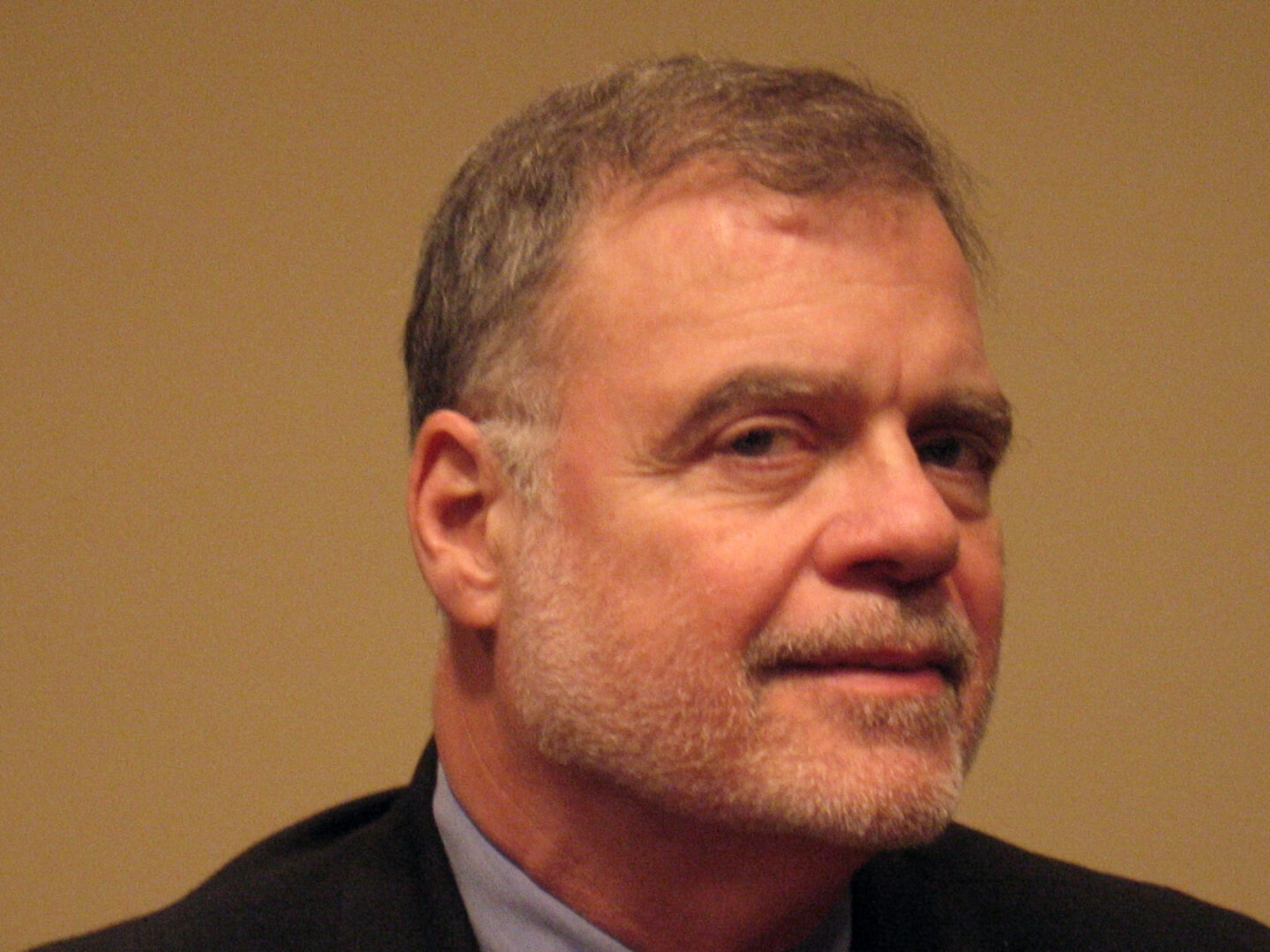 Lawrence B. Goldberg is in the general practice of law in New York City. He is admitted in the New York State courts, in the Second Circuit Court of Appeals and in the Southern and Eastern Districts of New York. His practice specialties include business law, real estate, environmental and regulatory law, and land use. In addition, he has served as a court appointed mediator, receiver and guardian.

In the litigation aspect of his practice, Mr. Goldberg has represented clients in civil RICO and CERCLA actions, environmental and land use cases, and in contracts and business claims.

Mr. Goldberg has represented his Greenwich Village community in a variety of matters including the preservation Washington Square Park and Poe House issues. He is President of Friends of LaGuardia Place (which preserves and maintains a statute of LaGuardia and a Park) and he has assisted in having the Bob Bolles sculptures returned to Triangle Park in SOHO. He also is a member of Community Board 2 in Manhattan, where he has served on the Institutions, Zoning and Waterfront Committees. Formerly he was a member of and prior chairperson of the Advisory Council to the Hudson River Park Trust, and was active in both the Pier 40 and Pier 57 issues. Mr. Goldberg has also served as counsel to District One of B’nai B’rth. He is a member of the Association of the Bar where he has served on various committees and he has participated for many years as a moot court judge of New York Law School in its Wagner Competition.

Mr. Goldberg’s professional experience includes being an Examining Attorney with the NYC Department of Investigation, the Law Secretary of Justice Samuel J. Silverman of the New York State Supreme Court, and the Director of Distribution for the American Society of Composers, Authors and Publishers.

He is a graduate of St. Johns Law School and holds an undergraduate degree from the State University at Buffalo. He resides in Greenwich Village and has his law office in Manhattan.

Mr. Goldberg was named to the Trust Board by the Manhattan Borough President in March 2006.