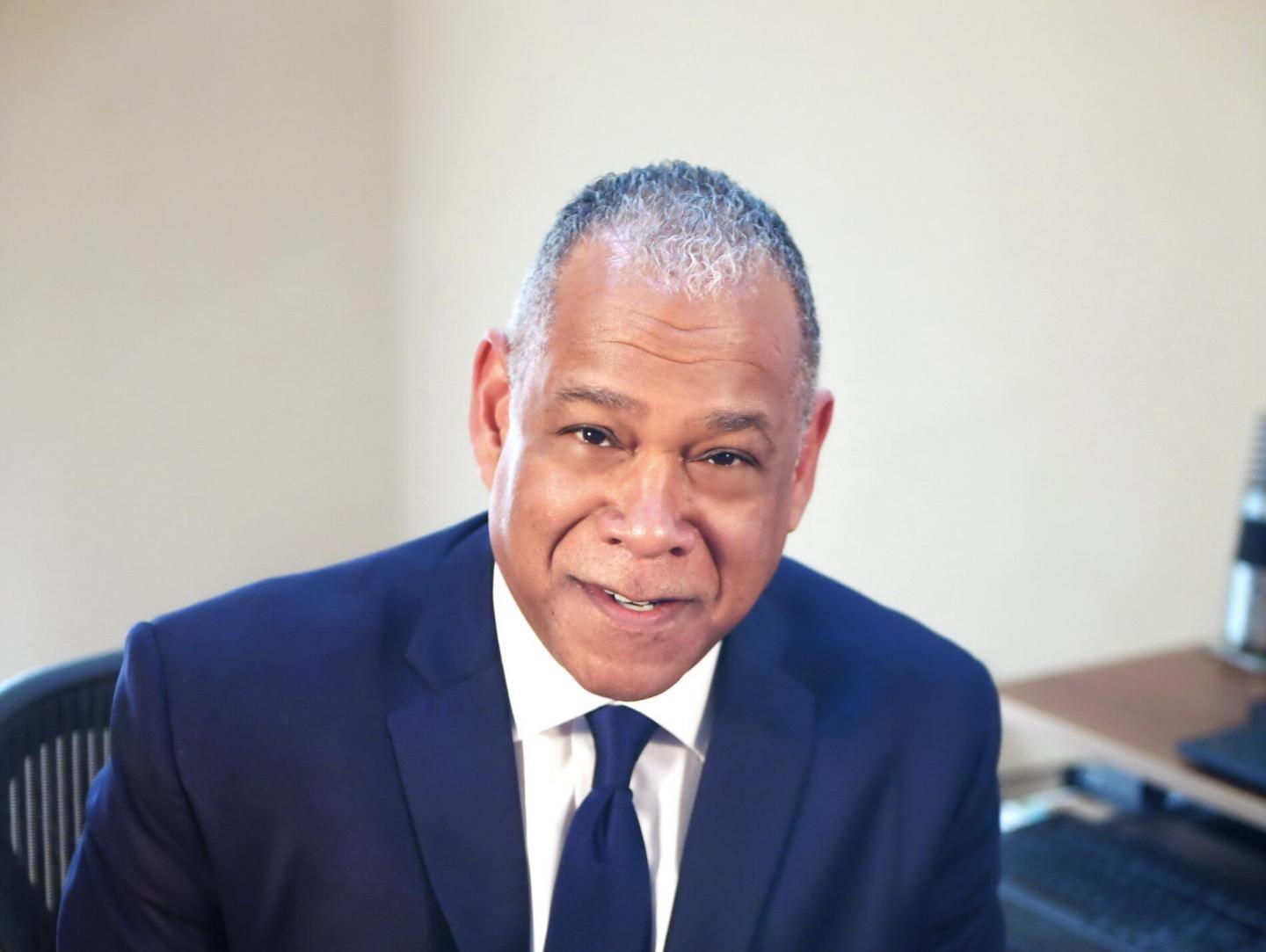 Mitchell J. Silver became Commissioner of the New York City Department of Parks and Recreation in May 2014. Commissioner Silver is also the immediate past president of the American Planning Association (APA). He is an award-winning planner with almost 30 years of experience and he is internationally recognized for his leadership in the planning profession and his contributions to contemporary planning issues. He specializes in comprehensive planning, place making and implementation strategies. As Parks Commissioner, Mitchell Silver oversees management, planning and operations of nearly 30,000 acres of parkland, which includes parks, playgrounds, beaches, marinas, recreation centers, wilderness areas and other assets.

Commissioner Silver lectures extensively throughout the United States and abroad on a variety of planning topics. He is a contributing author and editor of International City/County Management Association’s (ICMA) latest edition of “Local Planning: Contemporary Principles and Practice,” which is a resource for local governments engaged in planning. Known by his colleagues as a passionate communicator, creative thinker, problem-solver and visionary leader, Mitchell Silver has been at the center of many cutting edge trends, innovative solutions and visionary plans, including Harlem on the River and Vision for Jamaica Center in New York City and the revitalization of neighborhoods in New York City, Philadelphia, Washington, and Raleigh. As president of APA, he led an international effort to elevate the value and rebirth of planning in the 21st century. In 2012, the Urban Times named him one of the top international thought leaders of the built environment today. In 2013, UBM Future Cities named Mitchell Silver as one of the top 100 City Innovators in the world and the Royal Town Planning Institute made him an honorary lifetime member. In 2014, he was inducted into the College of Fellows of the American Planning Association.

When Mayor Bill de Blasio named Mitchell Silver as New York City’s Parks Commissioner, he called him “a visionary.” The Mayor went on to say: “He has a passion for fairness and equality, and he brings it to the work of government, and understands that we have to ensure that parks and open spaces are available in every community, and are well-maintained in every community in this city.”

As planning director in Raleigh, he led the comprehensive plan update process and a rewriting of the development code to create a vibrant 21st century city. Mr. Silver served in Raleigh from 2005 until taking his job at Parks. He was an outspoken advocate for Raleigh and helped transform it into a world-class city with great streets, great places and great neighborhoods. His work has been featured in Time Magazine, The New York Times, The Guardian (U.K.), Philadelphia Inquirer, Huffington Post, Associated Press, Atlantic Cities, the Urban Times, Planning Magazine, the News & Observer, the Charlotte Observer, the Triangle Business Journal , Crain’s Business Journal, BBC World News and National Public Radio (NPR).