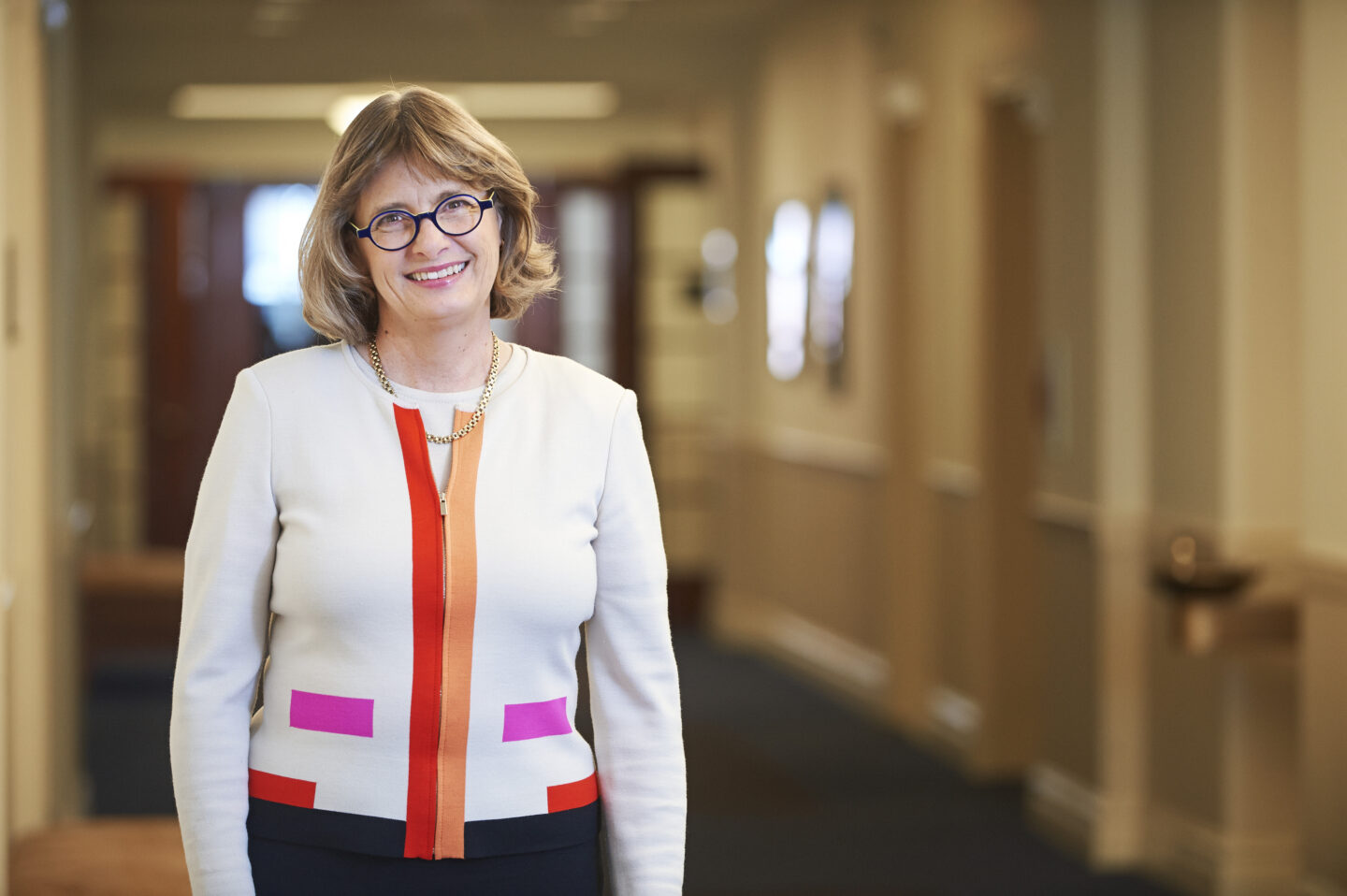 Vicki Been has extensive experience fighting to make New York a more affordable and equitable city. Under former Mayor Bill DeBlasio’s administration, she served as Deputy Mayor for Housing and Economic Development, where she led the administration’s efforts to grow and diversify New York City’s economy, invest in emerging industries across the five boroughs, build a new generation of affordable housing, and help New Yorkers secure good-paying jobs.

As HPD Commissioner from 2014 to 2017, Been helped craft Housing New York, the Mayor’s plan to tackle the affordability crisis and create and preserve 200,000 affordable homes by 2024. After HPD made rapid progress, the plan was updated in 2017, setting a new goal of 300,000 affordable homes by 2026. During her tenure, Been oversaw the financing of a record 62,500 affordable homes – enough for 170,000 New Yorkers. She restructured the City’s programs to reach a wider range of incomes and secure more affordable housing for every public dollar spent. She also reformed the regulatory process to reduce the risk and cost of building and preserving affordable housing while ensuring its safety, quality, and financial stability. Been was instrumental in advancing the Mandatory Inclusionary Housing law that that requires developers to dedicate a certain percentage of rental units at below market rate rents in areas that are rezoned for higher density. There are nearly 5,600 additional MIH homes in the affordable housing pipeline.

Been formerly served as the Director of NYU’s Furman Center for Real Estate and Urban Policy, the Boxer Family Professor of Law at NYU School of Law, and an Affiliated Professor of Public Policy of the NYU’s Robert F. Wagner Graduate School of Public Service. The Furman Center is the leading authority on land use and housing issues in New York City and one of the premier research centers on urban policy in the United States. She has worked on assessing New York City’s land use patterns, the effects of Hurricane Sandy on housing and neighborhoods, the interplay of community benefit agreements and land use practices, and on a variety of affordable housing issues, including inclusionary zoning and supportive housing.