This outdoor show will feature extraordinary new music in a beautiful location for a live audience against the backdrop of the setting sun.

Hudson River Park is thrilled to co-present “After The Storm,” in partnership with Contemporaneous. This performance, taking place on HRPK’s Pier 64, features a newly commissioned work by composer Yaz Lancaster, newly-commissioned arrangements of music by fingerstyle guitarist Yasmin Williams, and Alex Weiser’s “and all the days were purple,” which was a finalist for the 2020 Pulitzer Prize in Music.

After The Storm is a celebration of the power of live music to carry our stories through time and foster shared communal experience.

Yaz Lancaster is a composer and multimedia artist based in NYC. Their new work, commissioned by Contemporaneous for this performance, is being created in collaboration with Latinx poet Bailey Cohen, and draws connections between Immigration and Customs Enforcement (ICE), the groundbreaking work of South American artists who brought the language of abstraction to 20th Century American art and modernization, and the complicated cultural reckoning of American (and global) history.

Yasmin Williams is an acoustic fingerstyle guitarist who has invented her own way of playing, which NPR Music says “transcends the standard idea of what a guitarist should do,” and whose most recent album reached #1 on iTunes’ Folk Music chart. Working in collaboration with Williams, three astounding composers — Ian Gottlieb, Zachary Ritter, and Lucy Yao — have created brand new arrangements of her songs to be performed by Contemporaneous with Williams as soloist on guitar and kora.

Alex Weiser’s “And All The Days Were Purple” sets Yiddish and English poems to music, and chronicles the human impulse to seek out the divine while reflecting on the longing, beauty and tumult of life. Weiser’s work is sung in both Yiddish and English and draws on his own Jewish history and musical traditions.

“After The Storm” is an offering of both the transcendent and testimonial powers of musical experience, weaving together a throughline of wild artistic imagination as we come together again to focus on the power of community and imagination. 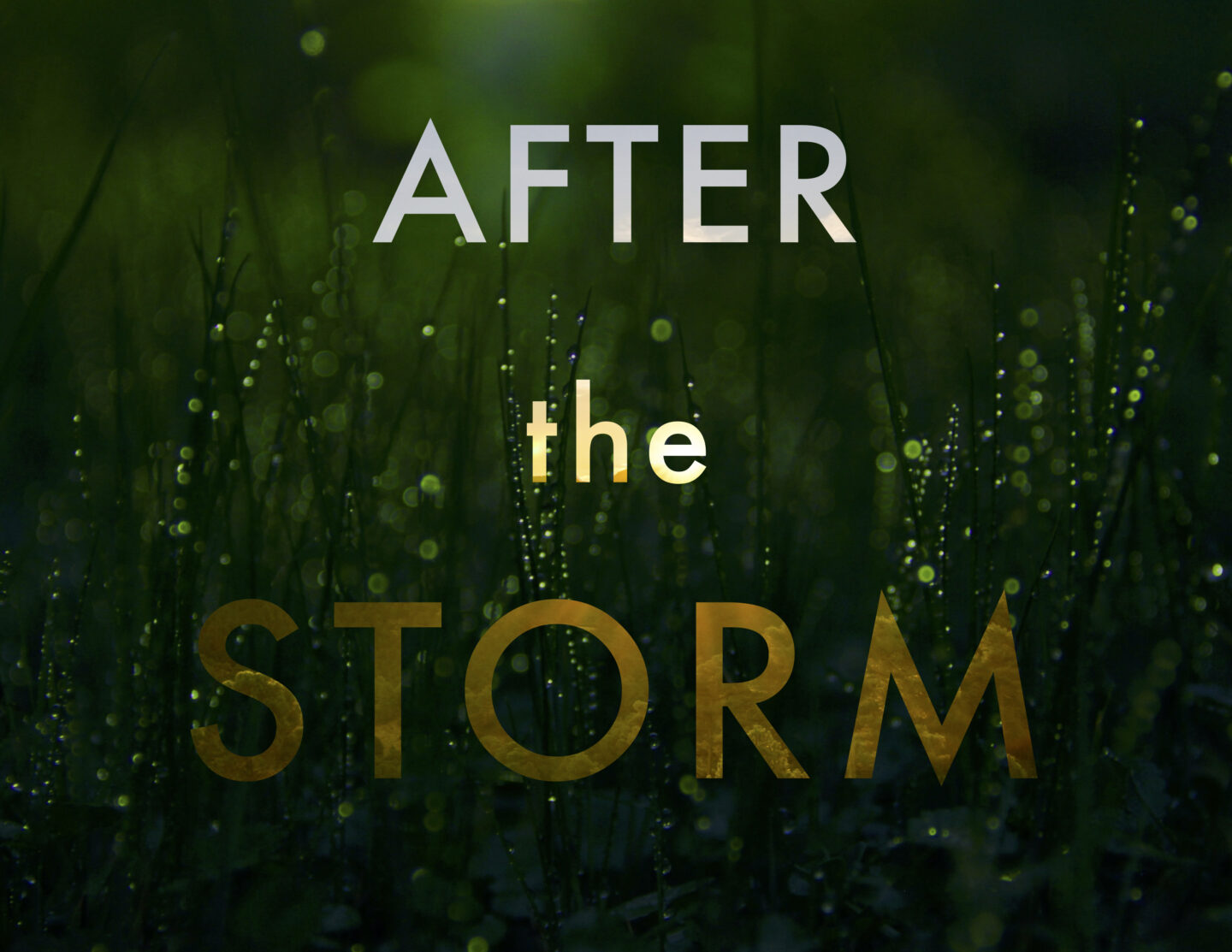 Pier 64  ·  Other Events at This Location
Helpful Info / More About Pier 64
Closest bus lines
M14
M23
Accessible
In partnership with:

Hudson River Park presents free events, all season long. Show your support for Manhattan's west side backyard, and promote your company at the same time.