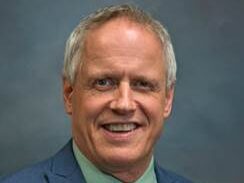 Mr. Kulleseid previously served as Deputy Commissioner for Open Space Protection at State Parks from 2007 to 2010. Among other accomplishments, he led the state team that oversaw the successful public-private effort to convert an abandoned railroad bridge in Poughkeepsie into the Walkway over the Hudson State Historic Park, the longest pedestrian bridge in the world and now a highly popular state park.

Prior to joining State Parks, Mr. Kulleseid served as the New York State Program Director for The Trust for Public Land, a national nonprofit land conservation organization, where he led efforts to protect a multitude of New York’s special landscapes over his 13-year tenure, including East River State Park in Brooklyn.