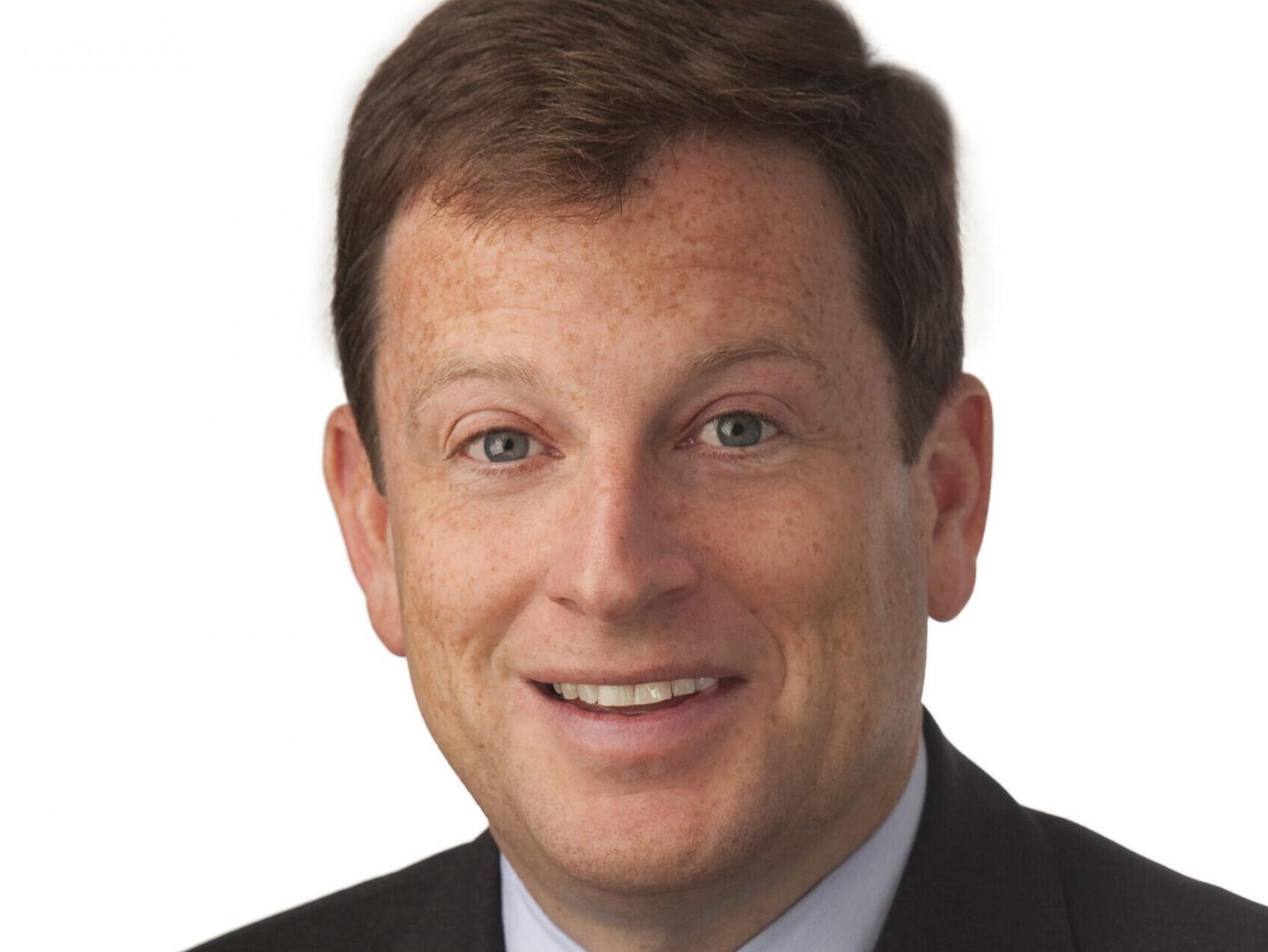 Jeffrey Kaplan is Founder, Managing Partner and Chairman of the Investment Committee of Meadow Partners and is primarily responsible for the daily management, strategic direction and investment policies of the Company. Prior to forming Meadow Partners, Mr. Kaplan was a Managing Principal and Co-Chairman of the Investment Committee of Westbrook Partners. As such, he was responsible for overseeing the
day-to-day operations of the company and its institutional real estate investment funds, including the identification, evaluation, structuring and execution of investments and the formulation of policies and strategies for the ongoing asset management and disposition of investments. At the time of his departure, Westbrook Partners was the sponsor and general partner of seven real estate private equity funds with equity capital of over $7 billion and investments with an aggregate purchase price in excess of $35 billion.

Mr. Kaplan initially joined Westbrook’s New York office upon its inception in April 1994, where he served as a Managing Principal responsible for Westbrook’s acquisitions efforts in the United States and Europe until February 1999. Subsequently, Mr. Kaplan founded and managed Western European Partners, L.L.C., a joint venture with Westbrook Real Estate Fund III, L.P. which acquired over $200 million of real estate assets in France and the United Kingdom. Mr. Kaplan was President of Cohen & Steers Capital Partners, L.L.C. from September 1999 through January 2001. Mr. Kaplan rejoined Westbrook Partners as a Managing Principal in January 2001 to establish its London office and head Westbrook’s European operations. In November 2002, he founded Westbrook’s Paris office.

Prior to joining Westbrook, Mr. Kaplan spent seven years at Morgan Stanley & Co. Incorporated, where he helped form The Morgan Stanley Real Estate Fund, L.P. and served as its initial Director of Acquisitions. Prior to that, he worked on a variety of capital markets and investment banking transactions in Morgan Stanley’s Real Estate Department and its Mergers & Acquisitions Department. Mr. Kaplan received a B.S. from the Wharton School of the University of Pennsylvania in 1987.

Mr. Kaplan was named to the Trust Board by the NYC Mayor in April 2010.