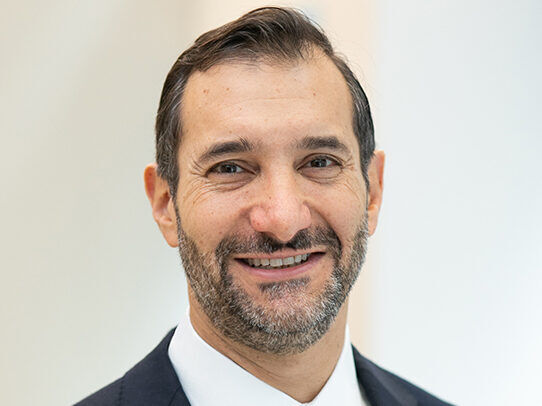 Michael represented the successful joint bid by Canada, Mexico, and the United States to host the 2026 FIFA World Cup. Also in the world of soccer, he was the lead outside counsel creating the National Women’s Soccer League. He has also represented domestic and international entities in managing the bidding, evaluation, and award process to host the Olympic Games.