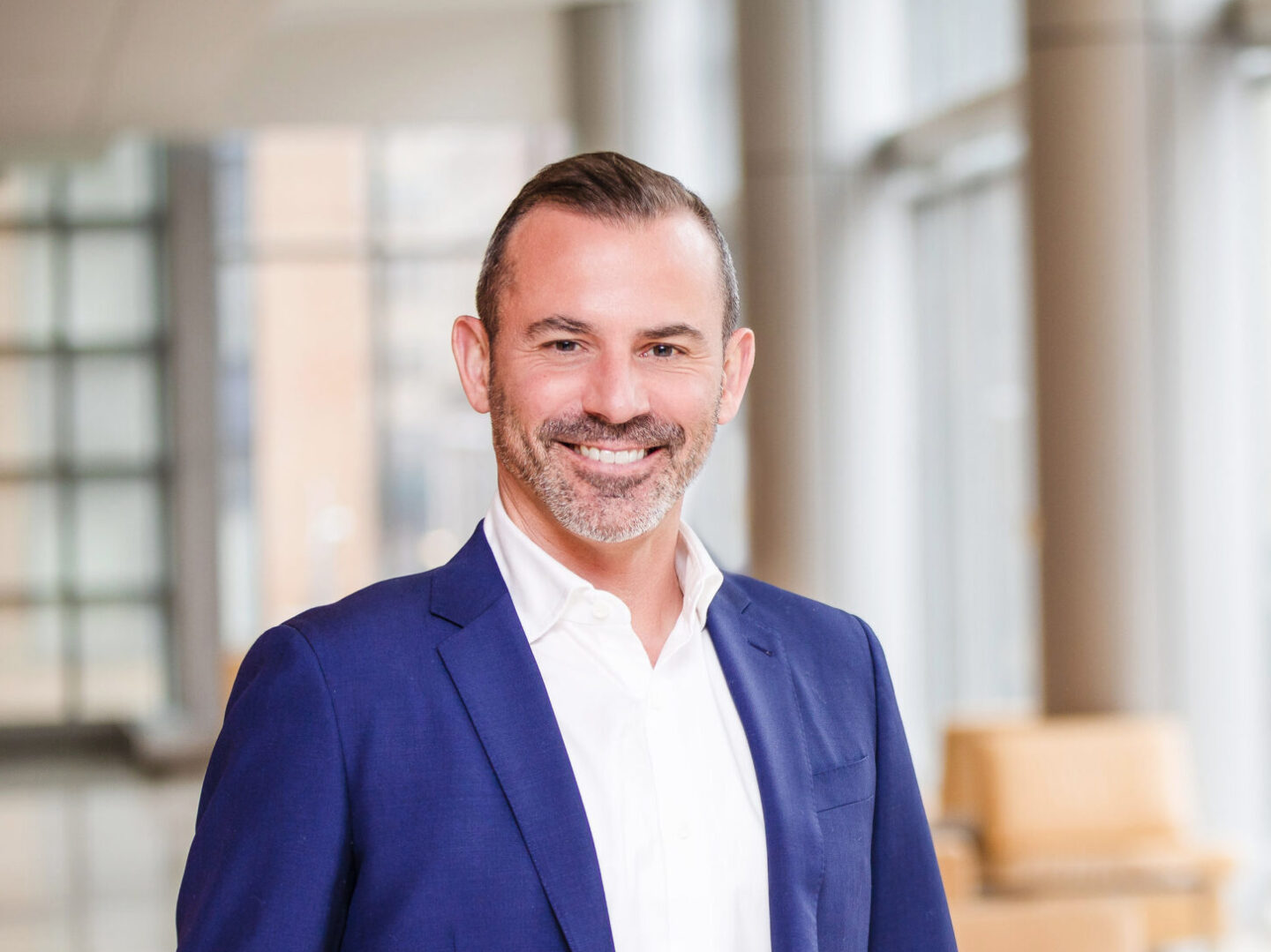 Michael Pastor is the Director of the James Tricarico Jr. Institute for the Business of Law and In-House Counsel at New York Law School. He is also an Adjunct Professor of Law and Senior Fellow at the school.

Pastor previously served as the General Counsel of the New York City Department of Information Technology and Telecommunications (“DoITT”) and the New York City Cyber Command. In those roles, he handled and oversaw all technology law matters for New York City, including those related to cybersecurity and technology procurement. He was also the Deputy Commissioner for Legal Affairs and Franchises at DoITT, where he acted as the City’s lead executive on the City’s relationships with major telecommunications providers, including overseeing the LinkNYC program and initiatives tied to the roll-out of 5G wireless networks in the City.

Prior to these roles, Pastor spent nearly ten years in senior roles at the New York City Law Department in the Legal Counsel Division, where he advised on local legislation and regulations, and the Appeals Division, where he argued appeals in State and federal courts in New York. In the latter role, he successfully litigated before the New York Court of Appeals in defense of the City’s land use approvals for the development and modernization of the New York University campus in Greenwich Village.

Pastor also served as the First Deputy Criminal Justice Coordinator for New York City in the Office of the Mayor. He began his legal practice as a litigation associate at the international law firm of Morrison & Foerster LLP, after concluding a law clerkship in federal district court in Maryland.