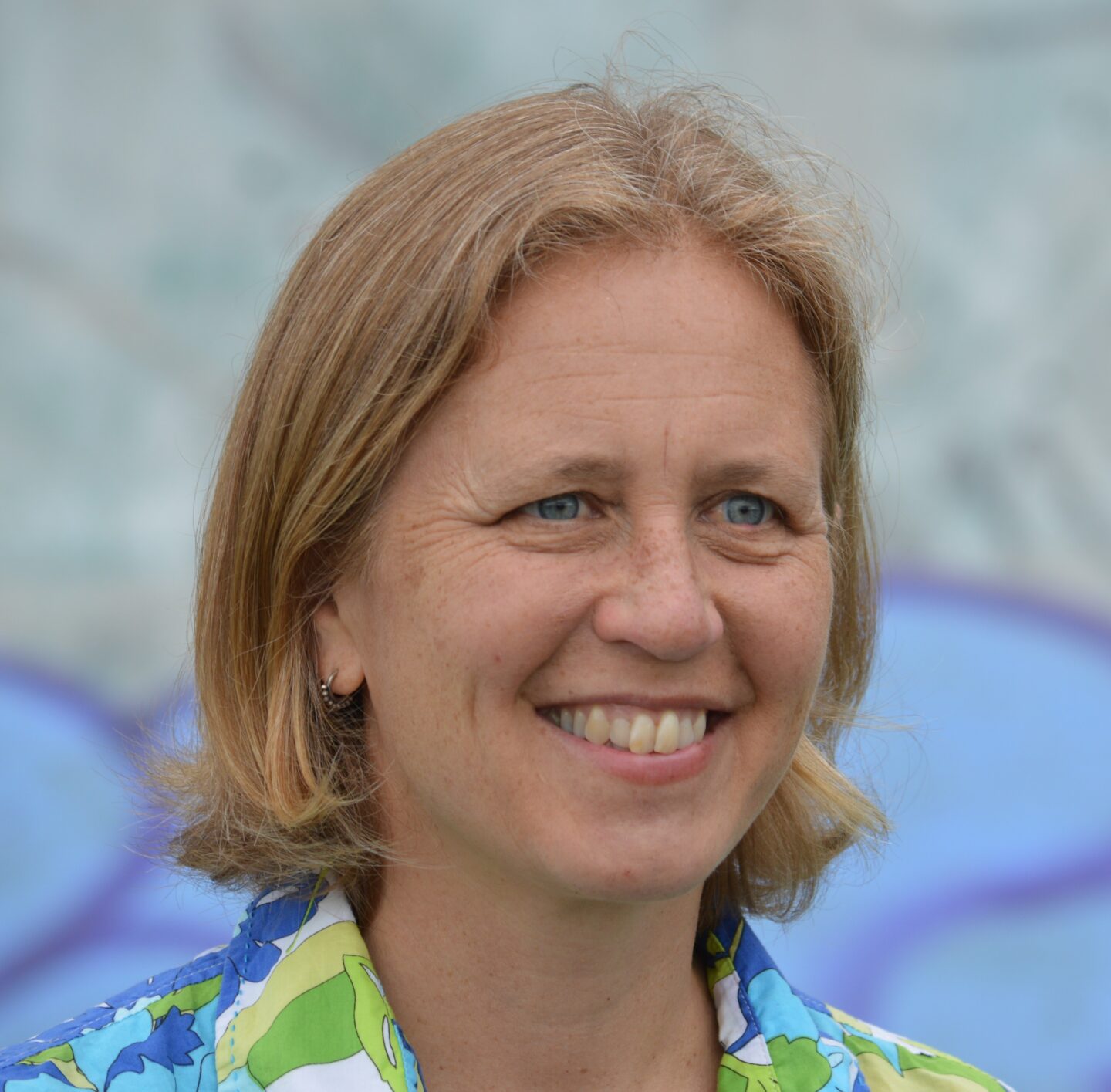 Pamela Frederick is an adjunct professor at Columbia University Graduate School of Journalism. She is a former managing editor of The Riverdale Press in the Bronx and now is the owner and editorial director of the Tribeca Citizen.

Ms. Frederick served as chair of Community Board 4 in Chelsea and Clinton, and also as chair of the board’s Youth Committee and Waterfront & Parks Committee. She is also a former vice-chair of the Hudson River Park Trust Advisory Committee as well as the working group for Pier 57. She is currently the president of the Friends of Washington Market Park in Tribeca.

Ms. Frederick is a graduate of Columbia University Graduate School of Journalism and Middlebury College. She lives in Tribeca.

Ms. Frederick was named to the Trust Board by the Manhattan Borough President in December 2008.