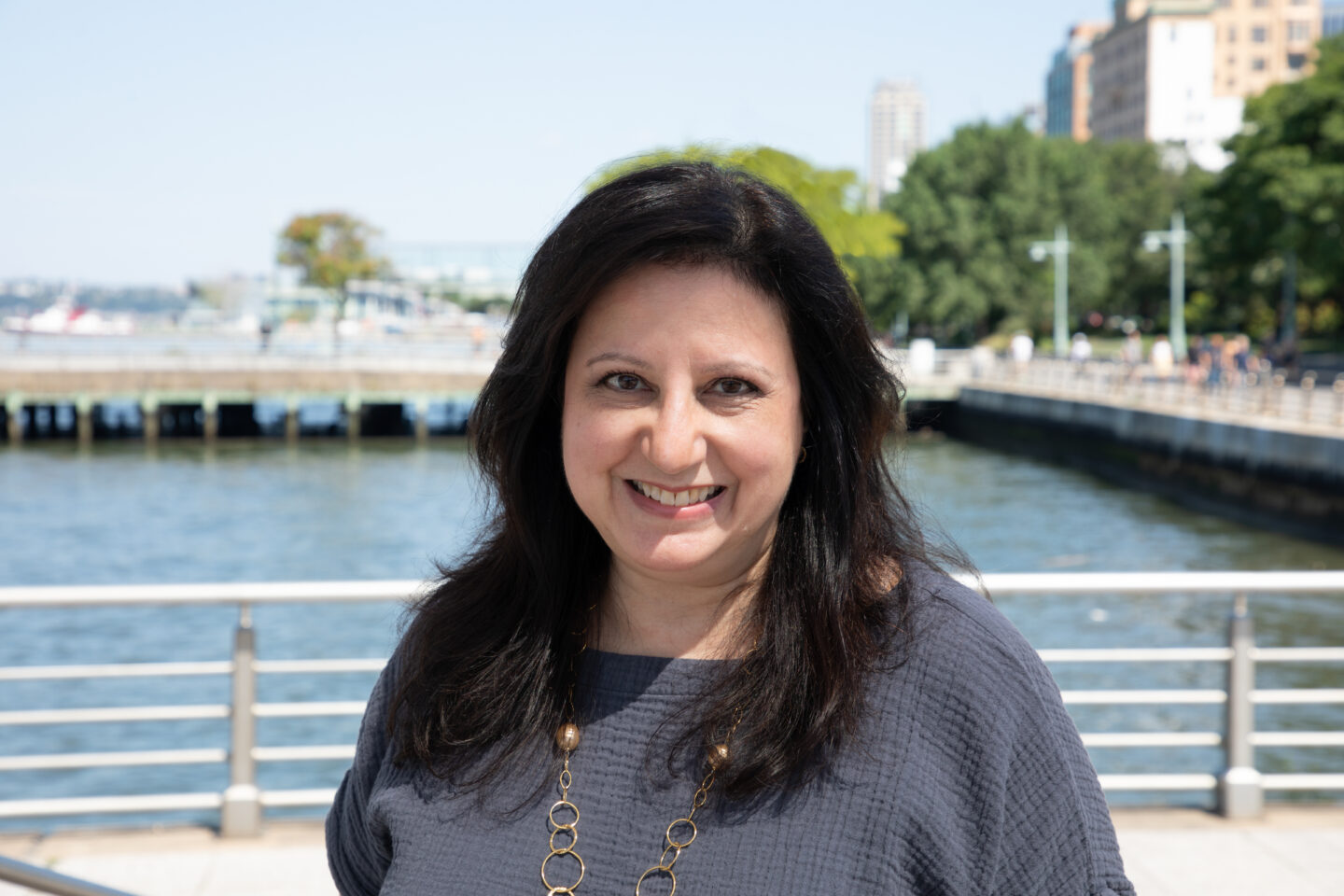 Kimberly joined the Hudson River Park Trust in July 2021. She previously was a Director with the Global Blockchain Business Council and the Executive Director of the NYC Blockchain Center, a public/private partnership with the NYC Economic Development Corporation. Her career spans the finance, government and non-profit sectors. She spent three decades as a Public Finance banker in New York and Los Angeles, structuring infrastructure and general fund financings for large and frequent issuers of municipal bonds. She also served as CFO of a NYS state public authority (RIOC) and in the Office of the Mayor of NYC. In the non-profit sector, she has been an advocate for women in leadership roles as President of the Financial Women’s Association of NY and a board member of California Women Lead. She has also served on the board of governors of the Municipal Forum of NY, the Vanderbilt YMCA and the California Volunteers Commission. Ms. Quinones holds a degree in economics from Princeton.