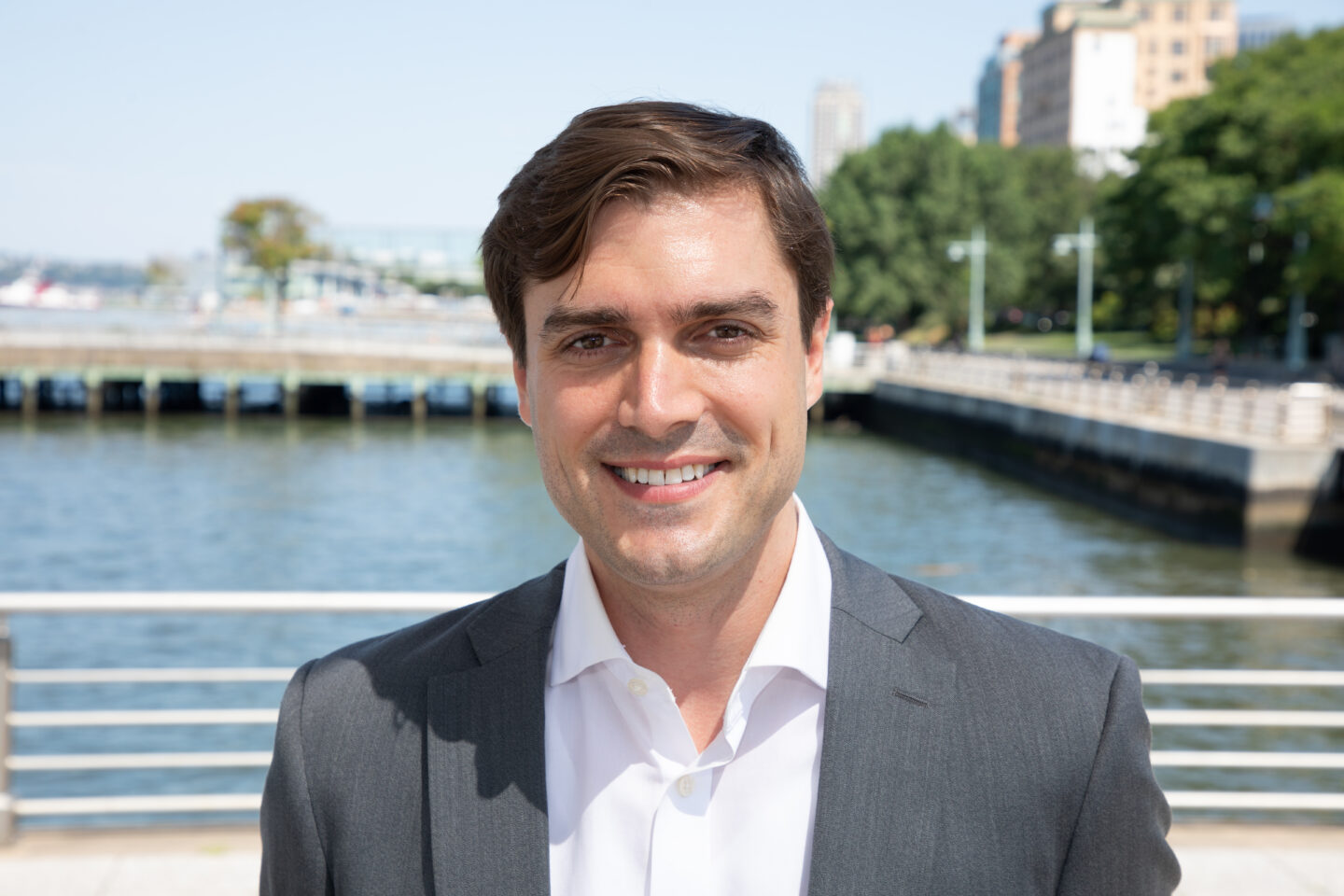 Robert Atterbury joined the Hudson River Park Trust in January 2022 as the Executive Vice President of Park Relationships and Programs. He has responsibility over programs, initiatives and external relationships that support the Park’s engagement with users, visitors and communities. Prior to joining the Trust, Robert was the Deputy District Director for Community Relations for Congressman Jerrold Nadler, where he was involved in a number of major projects along Manhattan’s West Side. Robert spearheaded the creation of the Stonewall National Monument and has worked on major infrastructure projects including the Port Authority Bus Terminal, Pennsylvania Station and NYCHA repair and redevelopment. He also has extensive history working with New York’s LGBTQ community, including working on passage of the Equality Act in Congress, increasing New York State’s funding for Runaway and Homeless Youth and securing insurance coverage for transition-related care. Earlier in his career, Robert also worked for State Senators Tom Duane and Brad Hoylman and founded and runs a community garden in Brooklyn. He holds a BA in Politics from New York University and an MPA from Baruch College.