Twenty years ago, we celebrated Hudson River Park’s first summer with local barbecue and soulful blues music along the Hudson River—inaugurating an annual (and tasty) tradition. Now in its 20th year, Blues BBQ has become one of HRPK’s signature free summer events, and this year’s set to be a big one! Join us at Pier 97 Saturday, August 24 as we celebrate two decades of tremendous performances and sizzling BBQ.

This year’s performers will take our artist count to an impressive 91…and they’ll do it in style. Kevin Burt brings Iowa Blues roots and outstanding vocals. The World Famous Harlem Gospel Choir have performed for three presidents, two popes and now you at Blues BBQ. AJ Ghent [j-ent] fuses blues, funk, rock and pop into a fresh, electrifying genre he calls NEO BLUES. Three-time Grammy nominee Ruthie Foster spans genres with powerful performances. Karl Denson’s Tiny Universe is known for their contagious spirit, and front-man Karl Denson is also the touring saxophonist for The Rolling Stones.

While these talented artists take the Blues BBQ stage, beloved NYC grill masters will be serving up delicious BBQ. This year’s restaurants include: Blue Smoke, Butcher Bar, Dinosaur Bar-B-Que and Mighty Quinn’s Barbecue, and you can drink it all down with seasonal brews from Sixpoint.

As anyone who’s taken part in Blues BBQ over the past two decades can attest, this event has a soulful, celebratory energy all its own—free for all to enjoy. We can’t wait to ring in 20 years of Blues BBQ with you on August 24! Until then, enjoy some of our favorite photos of this beloved event from over the years.

Just a few of our incredible performers: 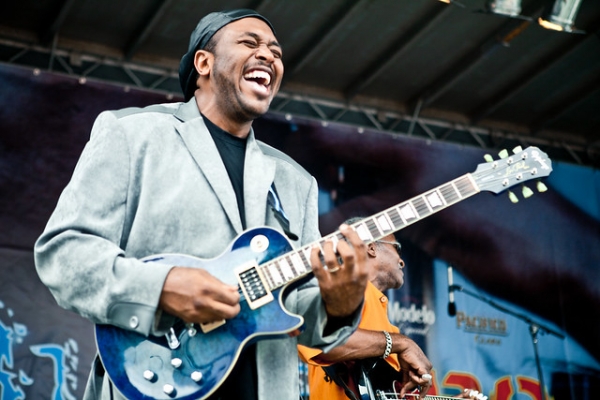 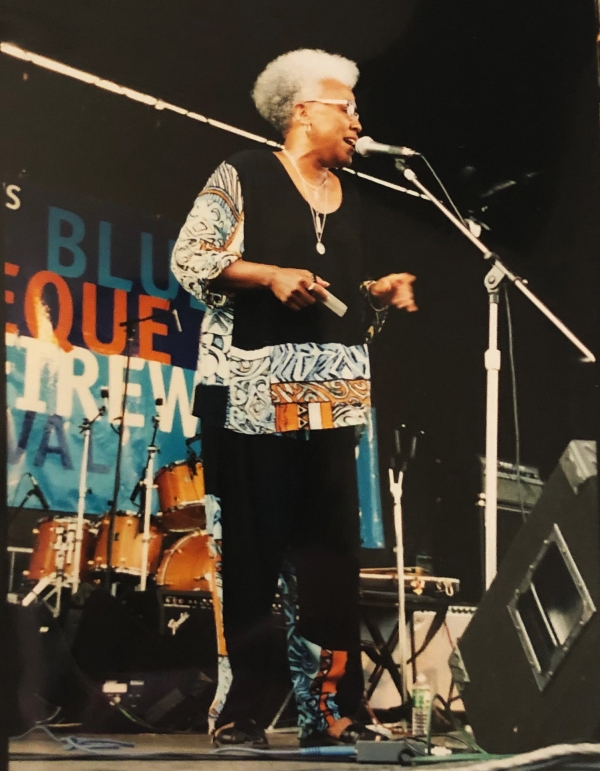 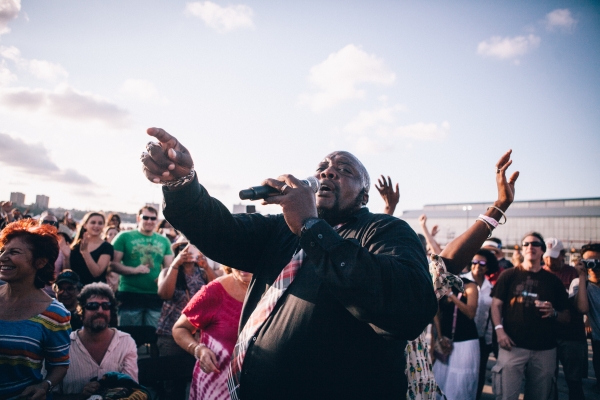 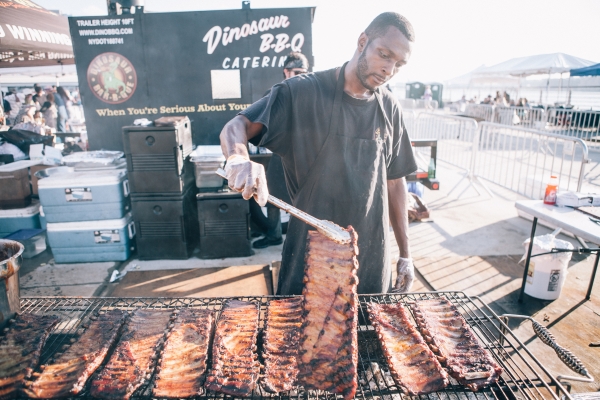 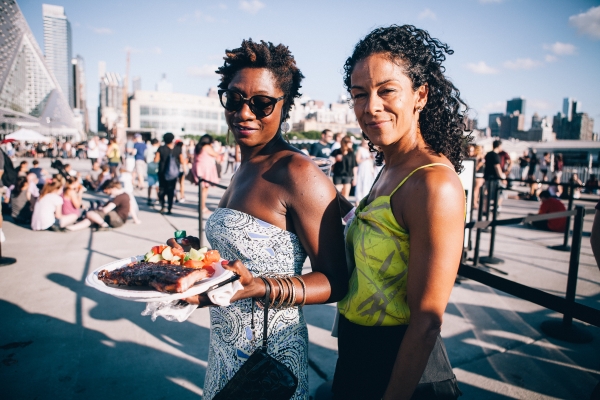 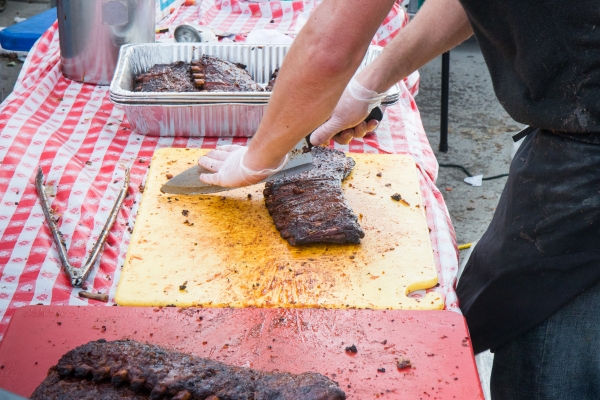 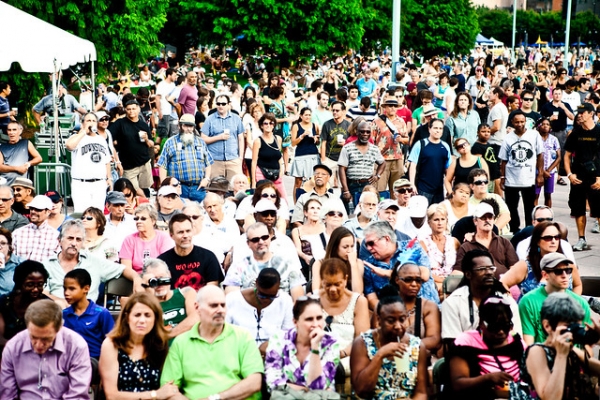 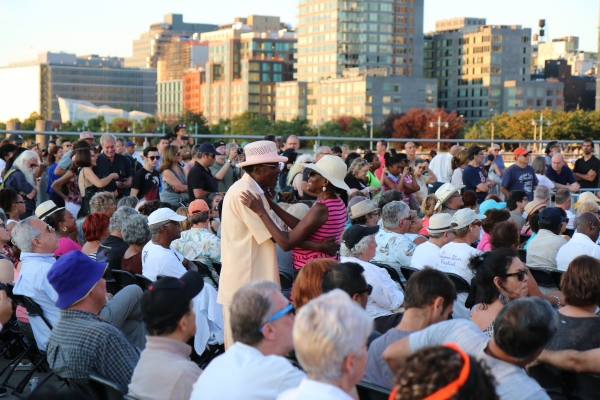 Everybody’s dancing to the music! 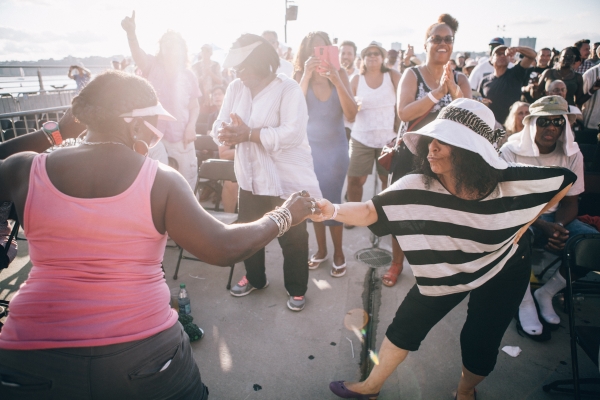 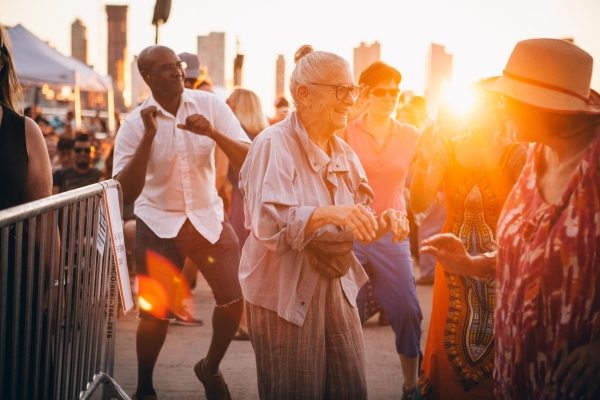