Nothing says summer in NYC like free outdoor movies along the Hudson. Whether you love belting it out at sing-along screenings, catching the year’s biggest hits or gathering the family for your kids’ favorites, HRPK’s 2018 Hudson RiverFlicks lineup features movies you’ll love—plus, warm river breezes and plenty of popcorn!

Get ready to “Razzle Dazzle” and “Let it Go” at our two Sing-Along Specials in Clinton Cove. Broadway fans can paint the town and all that jazz with Chicago on July 26, and on August 23, get your whole family singing along with Elsa and Olaf as we screen Frozen! 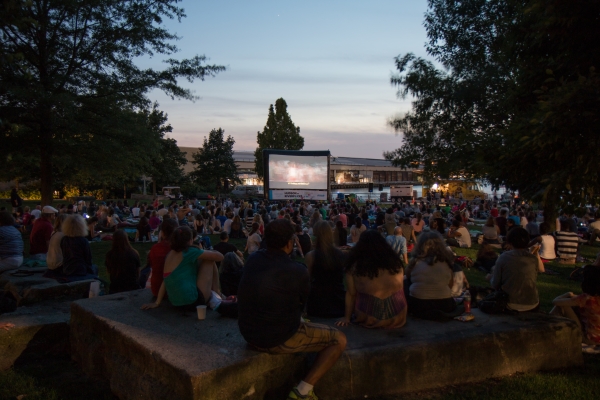 Throughout July and August, Big Hit Wednesday brings box office sensations and Oscar favorites to Pier 63 in Chelsea (cross at W 22 and 24 Streets), and the series is off to an exciting start. On July 11, we kicked the season off with the thrilling and satirically incisive Get Out. Join us July 18 for the romantic comedy The Big Sick—one of the most successful independent films of 2017, and on July 25, get adventurous with Jumanji: Welcome to the Jungle. 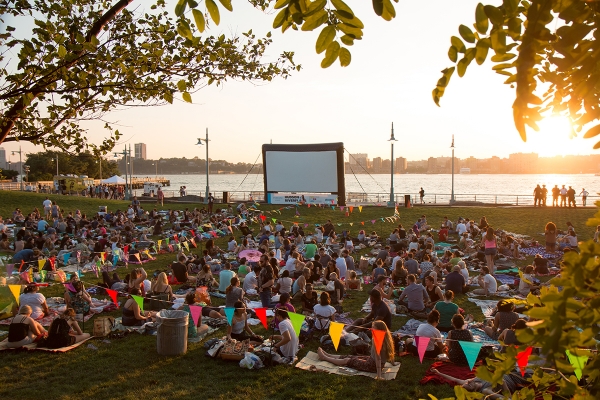 You won’t want to miss our screening of 2017 Golden Globes Best Picture Three Billboards Outside Ebbing, Missouri on August 1. Then get ready for two weeks of back-to-back girl power in various forms; on August 8, blockbuster Wonder Woman will bring the action, and on August 15, Lady Bird will bring the charm. We wrap up our Wednesday series on August 22 with the neo-noir Blade Runner 2049—a visually stunning conclusion to a fantastic Wednesday lineup.

Looking for kid-friendly favorites (that adults love, too)? Join us for Family Fridays on Pier 46 in Greenwich Village (cross at Charles Street)! We launch our Friday nights on July 13 with Disney favorite Moana, followed on July 20 by the inspiring and heartwarming Wonder.  On July 27, we’re screening the original Jumanji (you can even go wild and catch the 2017 follow-up two days earlier). 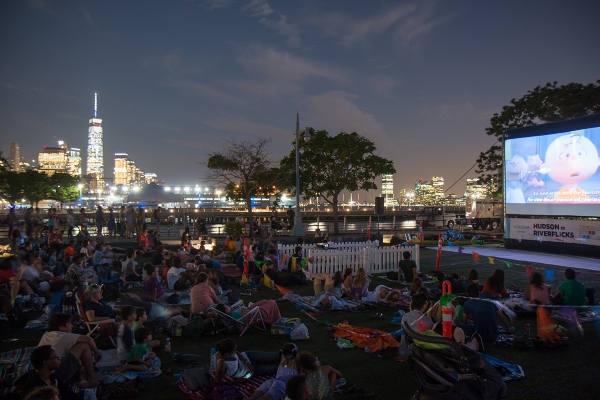 The charming and loveable Paddington 2 brings Family Fridays into August on the fourth, followed by two fantastic throwbacks. Spice up your life with a special 20th Anniversary viewing of Spice World on August 10 and all-time classic The Karate Kid on August 17. A beautiful and imaginative finale for a fantastic season, you won’t want to miss Pixar’s Coco on August 24.

We can’t wait to fill HRPK with fantastic films and movie lovers throughout our 20th Anniversary Summer of Fun. So grab your blanket, pack a picnic and mark your calendars! We’ll see you at Hudson RiverFlicks.