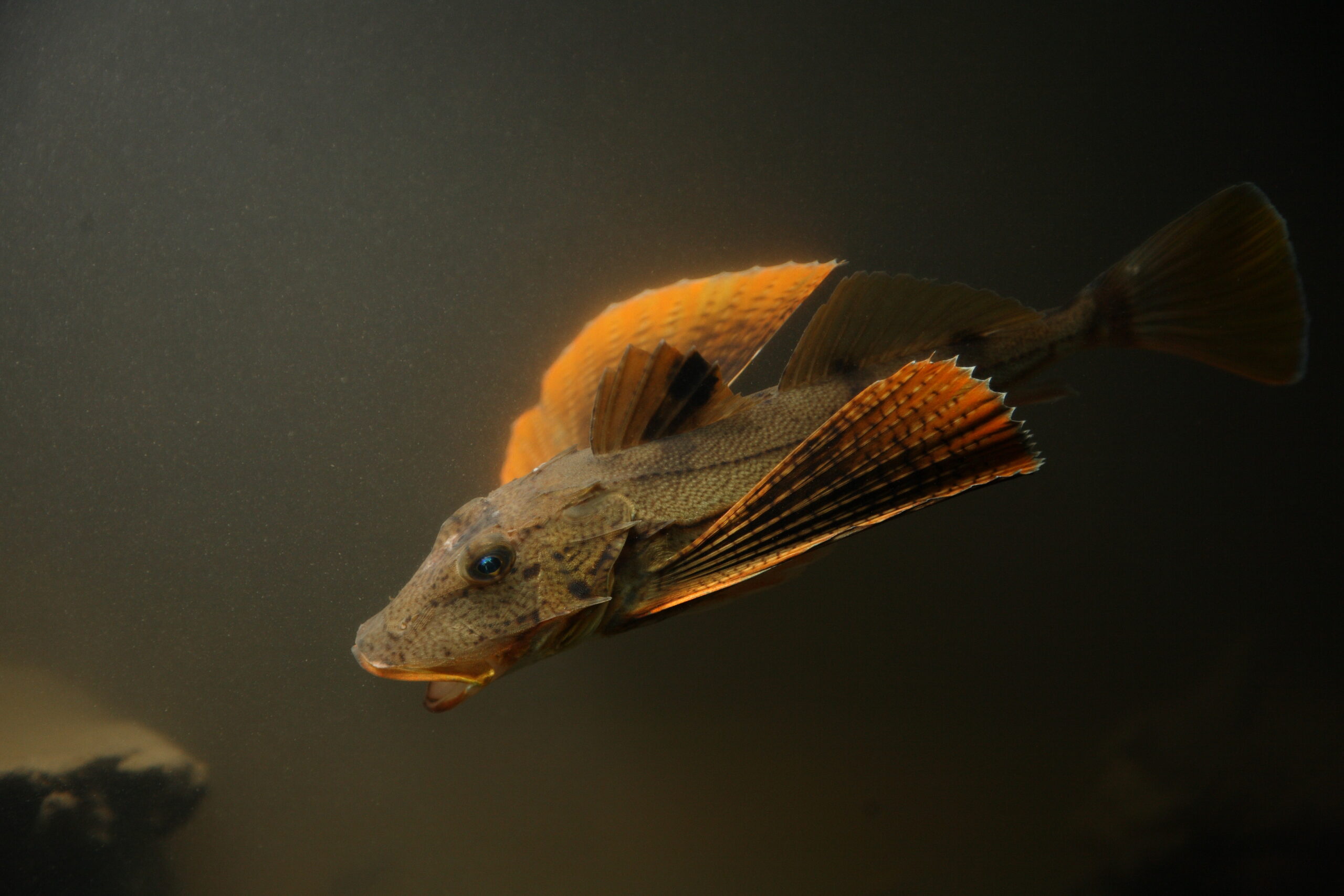 This digital field guide shares interesting facts about the most common species of fish, invertebrates and reptiles typically found in our Wetlab, a flow-through aquarium located at HRPK’s Pier 40.