“There’s no such thing as a natural disaster,” wrote the late geographer Neil Smith. Starting at Hudson River Park’s Pier 26, we’ll discuss how and why Smith’s statement rings true especially in New York City. As we wind our way along the Park’s waterfront to the Pier 40 Wetlab, we’ll discuss Hurricane Sandy’s impacts on the city and its inhabitants, both human and wildlife, and learn about innovative recovery efforts. Additionally, we’ll consider how spaces like the Hudson River Park can play a role in alleviating future disasters.

Micaela Suminksi is a graduate student at NYU Gallatin studying critical disaster studies, our urban labor crises and documentary filmmaking. She’s conducting her thesis work on Occupy Sandy and is in the process of researching the infrastructure and ecosystem impacts of Superstorm Sandy, alongside the social and political impacts of Sandy’s recovery efforts.

The tour will begin at the entrance to Pier 26 and progress north, ending at Pier 40. Space is limited, registration is recommended for this tour. 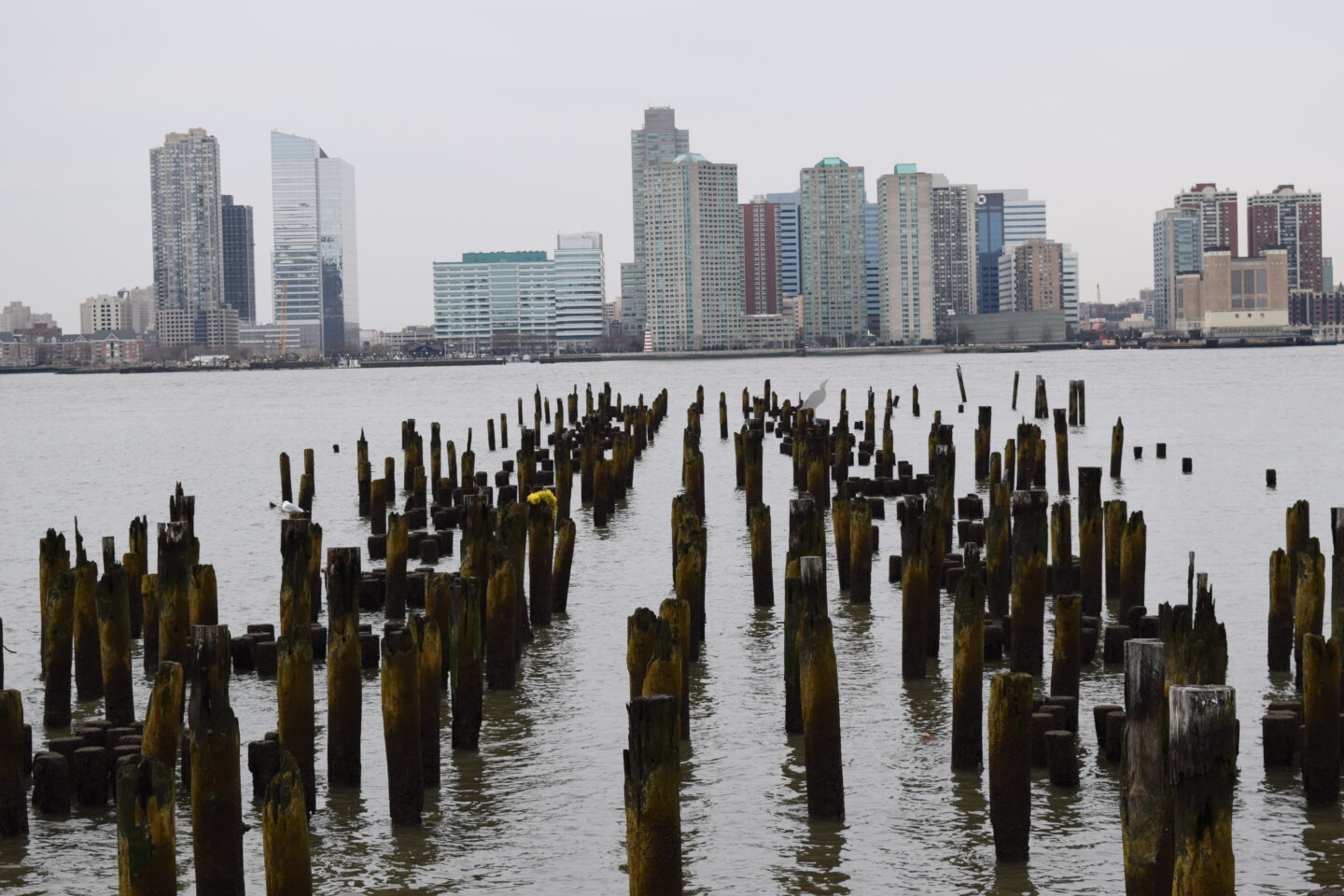