After two centuries of unrestricted filling in the river, the United States War Department brought the practice under control by demanding a clear navigation channel in the river, a permanent shoreline along the City’s western coast, and a limit on the length of piers. One tangible result of this decision was the massive granite bulkhead (seawall) spanning the entire length of the Westside waterfront from the Battery north to W 59 St.

The decision to construct this bulkhead was made in the 1870s by the City’s newly created Department of Docks, which wanted to demonstrate New York’s newfound status as the premier American port. The City responded by creating a stable shoreline along the edge of Manhattan. Eventually, many miles of docks were built along Manhattan’s western edge and as many as 70 piers were active on the river. 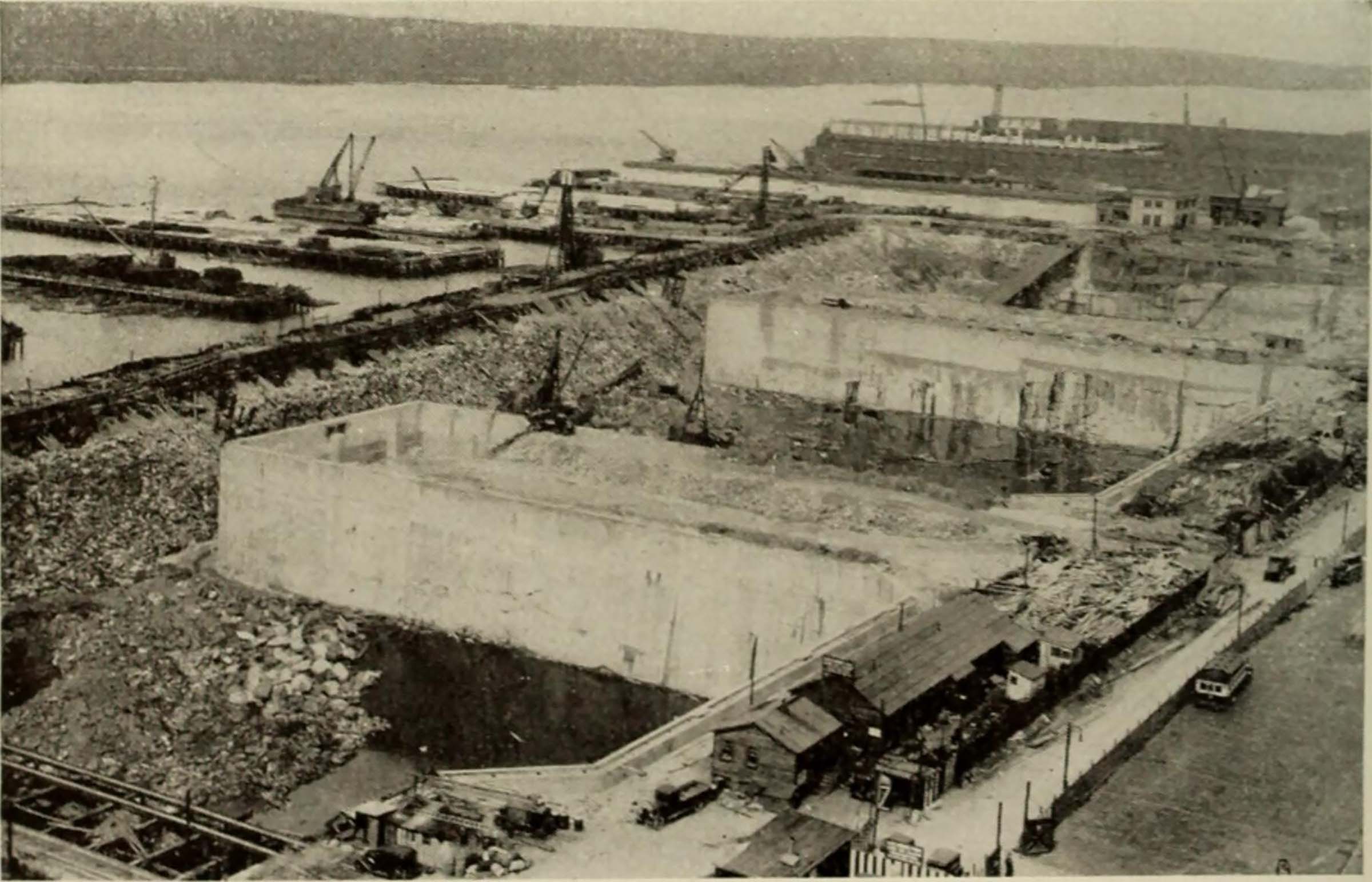 Building the bulkhead and fortifying these piers and wharves was considered so important that Civil War hero General George B. McClellan was chosen as the city’s first Engineer-in-Chief of the docks. McClellan and his successors responded by designing a varied series of masonry bulkheads that reflected evolving marine engineering, including several significant and influential innovations. The actual construction of the bulkhead was one of the largest public works projects ever undertaken. It was also an extremely difficult process, requiring tremendous time, money and effort.

Although certain portions have been reconstructed over the years in response to changing needs (including damage by ships and changes in ownership), the bulkhead continues to perform its essential function remarkably well. While not obvious when walking along the bulkhead, the bulkhead is a very complicated structure, and its six-foot granite capstones are only a small part of it — most of the structure is buried.

The city’s waterfront program was significant as the first and largest of its kind in the United States. In addition to its importance in the history of urban planning and international commerce, the varied bulkhead masonry sections reflect evolving marine substructure design. For these reasons, the bulkhead has been listed as eligible for the State and National Registers of Historic Places, and the Hudson River Park Trust has worked closely with the New York State Historic Preservation Office to coordinate its repair and incorporation into the Park. 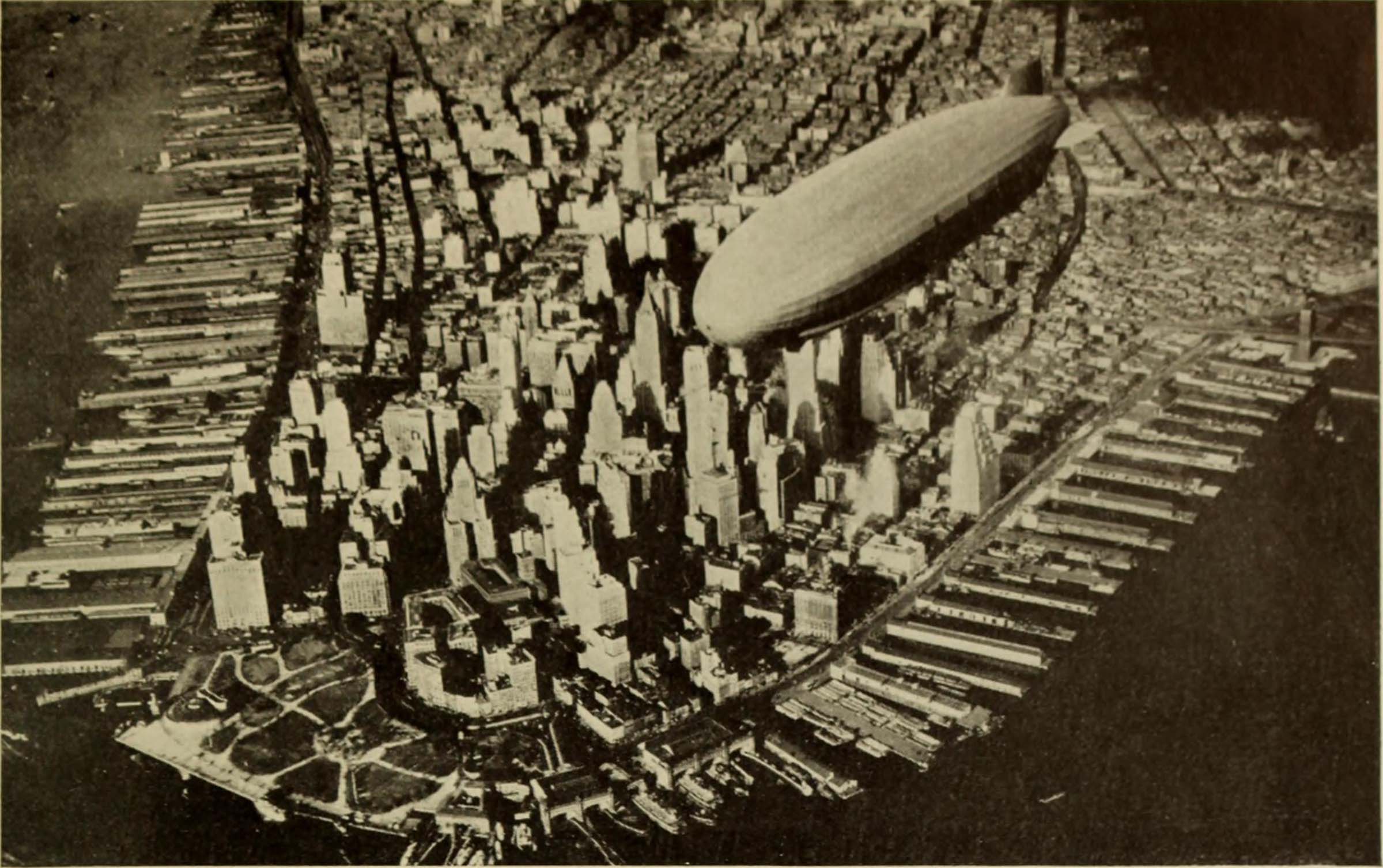 The Olympic, a majestic cruise vessel sits in New York Harbor with a crowd welcoming it

Brief History of the Waterfront

Hudson River Park’s shores are filled with historical significance. Learn more about the changes along the waterfront.

Your support helps ensure that we can continue to keep this vital public resource clean, green, safe and beautiful.